In this tutorial, I will show you three ways you can use to create a file on Linux via CLI.

Create a file with touch

The first way is via touch command. Even though touch's original purpose is to update a file's timestamp to the current date and time without modifying it, we can use it to create an empty file. In fact, that's what most people use for file creation.

The above touch command will create an empty file (0 bytes).

You can create multiple new empty files with touch.

With touch command you can't enter any text in the file.

The second way is via redirection sign >. Using the redirection operator with no command preceding it will truncate an existing file or create a new, empty file.

If we use the redirection symbol alone without prefixing it with any command, then it will create an empty file (0 bytes) and remove the file's content if a file already exists with the given name.

Create a file with echo or printf

The third way is via echo or printf commands:

Create a file with vi editor

The vi editor is the most popular command-line editor and is the default editor in most Linux distributions. It's used to create and edit files on the command line. I will just mention it here, but you need to know your way around this editor. Here is how to create a file with vi.

This will just open file in vi editor. To actually create a file you need to save it in from the editor with : + w

That's it. If you know any other way, let me know in the comments.

Get the latest posts delivered right to your inbox 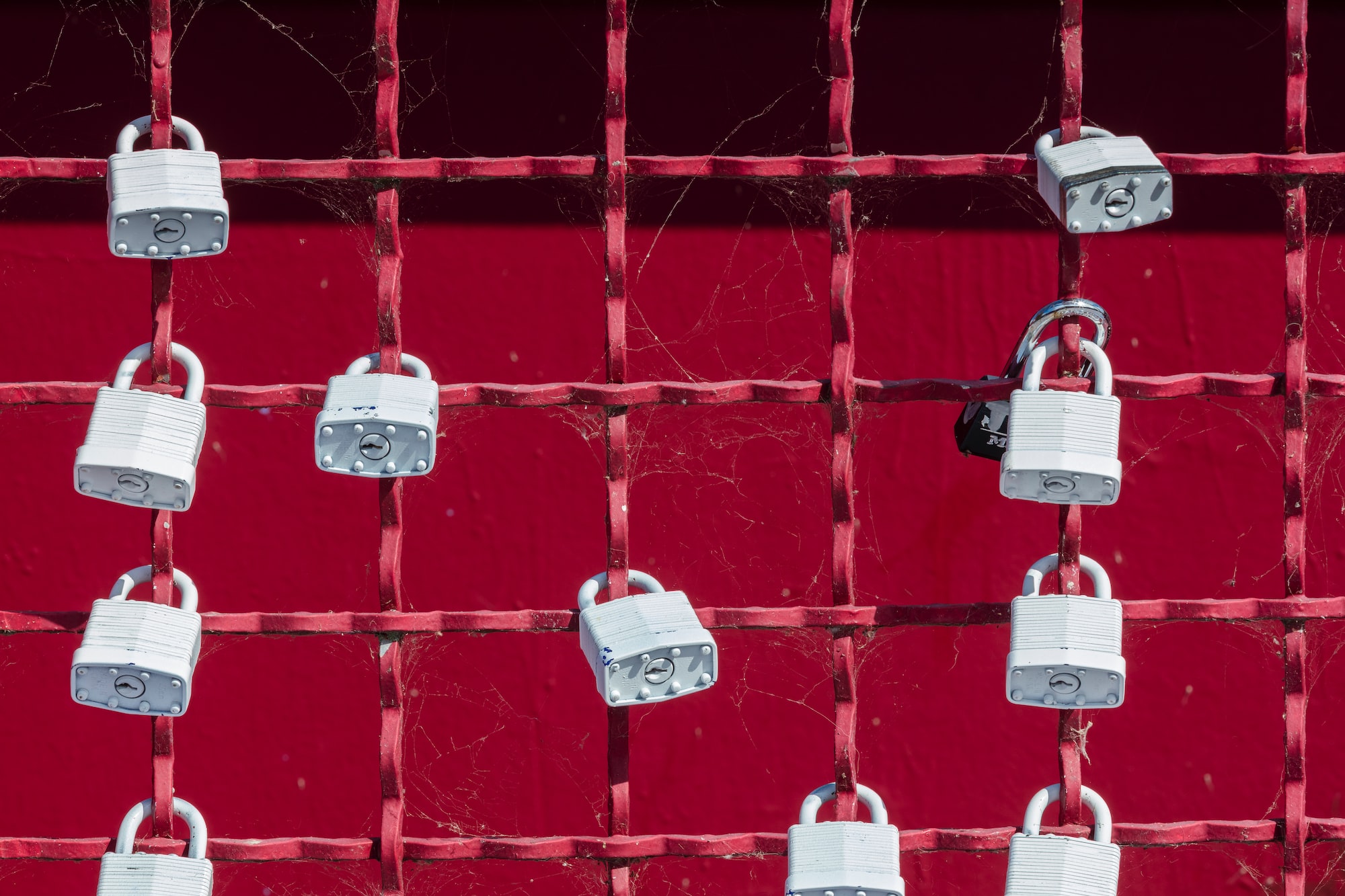 TLS 1.3 is a version of the Transport Layer Security (TLS) protocol that was published in 2018 as a proposed standard in RFC 8446. It offers security and performance improvements over its predecessors.

Stay up to date! Get all the latest & greatest posts delivered straight to your inbox