HTTP/2 is the new version of now obsolete HTTP/1.1 protocol which was standardized way back in 1999. A lot has changed on the web since then. Our applications are more complex than they were back than, so to cope with that, change in the underlying transport protocol was necessary. The most important thing about HTTP/2 is that it will make your web page faster for the end-users.

Here are the quick facts about HTTP protocol version 2:

This should install the latest mainline version of Nginx.

Here is the minimal amount of configuration that is needed to enable HTTP/2 in Nginx. You should notice http2 on the listen directive. That's the only necessary parameter to enable HTTP/2. Also, it's good to be aware of TLS 1.2 requirement for HTTP/2. That's why you need to set at least TLSv1.2 to ssl_protocols directive.

And that's all folks. Really it's very simple once you know all the requirements. Not much to say about it. If you use some other Linux distro, it's only a matter of changing few commands to install needed software and all other is the same. Cheers!

Get the latest posts delivered right to your inbox 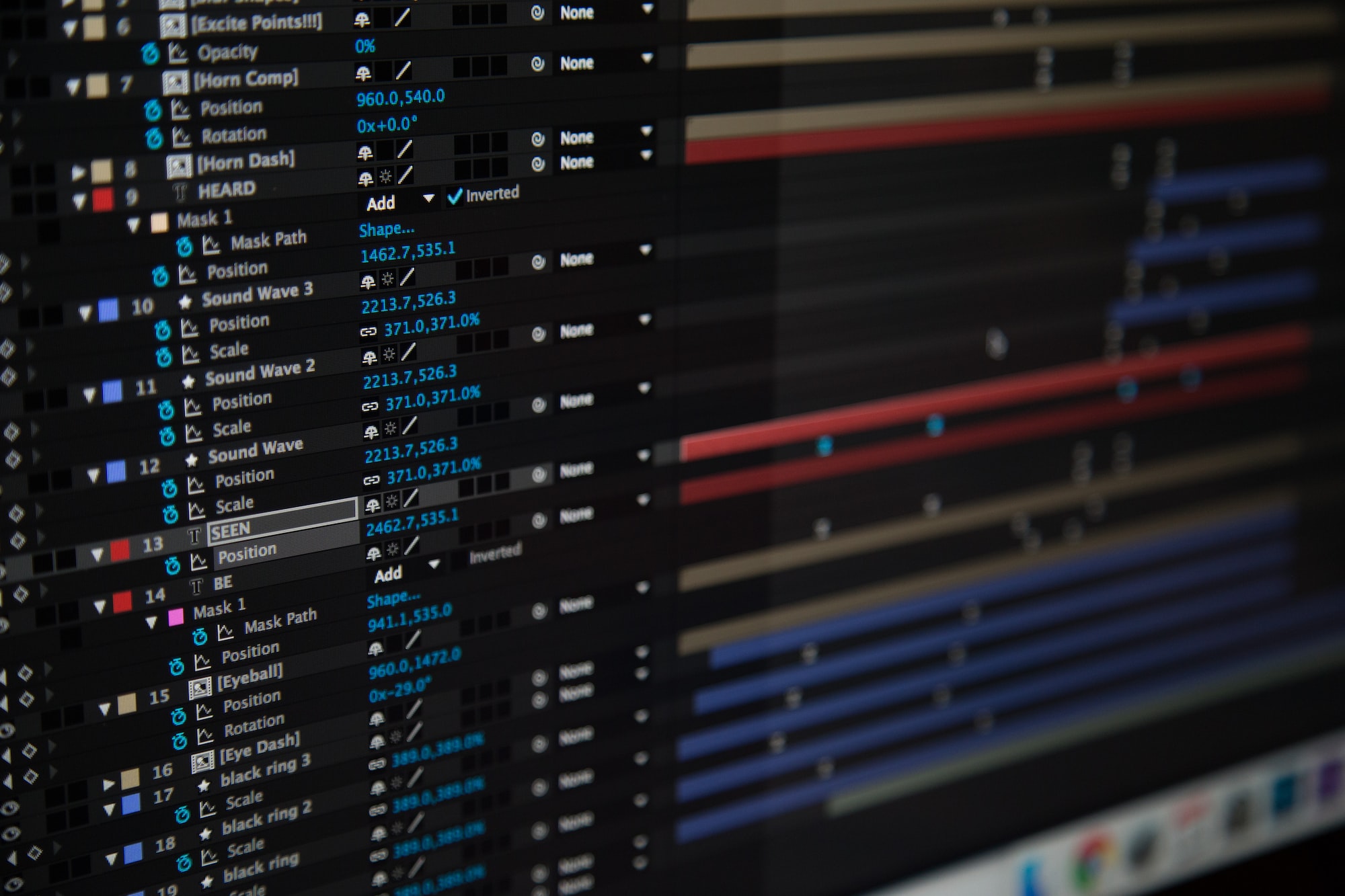 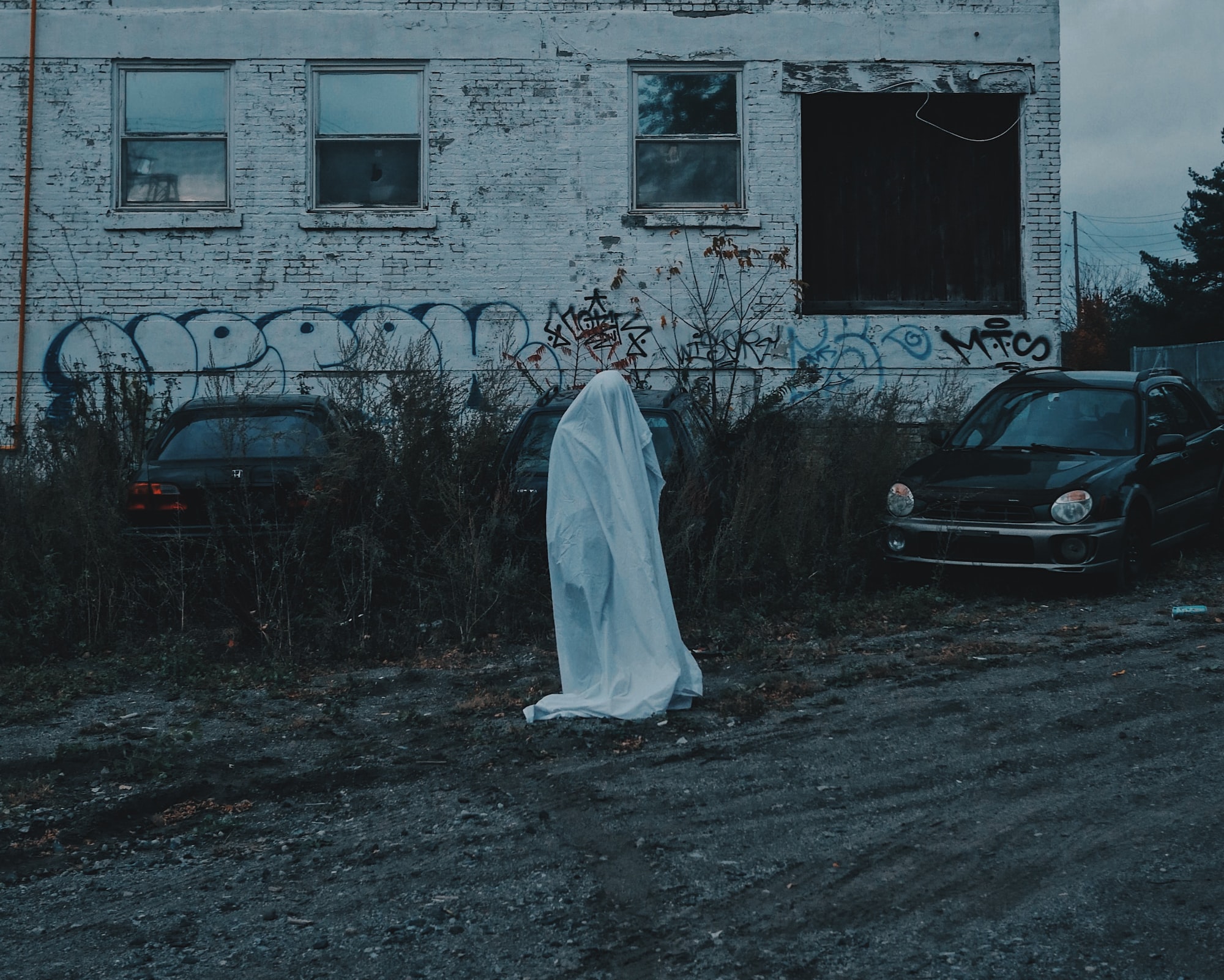 So, it is time to update your Ghost blog to the latest version? Here are the steps you need to take to do it the right way. First, make a

Stay up to date! Get all the latest & greatest posts delivered straight to your inbox